'Tor was outstanding in every respect. I have been on 80 plus chalet holidays with various companies and she was one of the best; a credit to herself and your to your company.'
Shaun, Chalet La Terrasse, Christmas 2017
Book online now 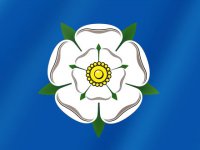 It's that special time of the year again, arguably one of the annual highlights, it's Yorkshire Day.

You may not already be aware but Le Ski was born and raised in Huddersfield, and we have kept our headquarters in God's Own Country ever since. Every year, on this day, we like to share a few facts about our home and encourage everyone to join the celebrations.

How big is Yorkshire?
Yorkshire is actually the biggest historical county in the UK at 2.94 million acres or 4595 square miles, (11,903 km² for our French friends). Upon the passing of the Local Government Act 1972 the county of Yorkshire was broken down into four ceremonial counties: North Yorkshire, South Yorkshire, West Yorkshire and East Riding of Yorkshire. To this day North Yorkshire remains the largest county in England. As of 2018 the population of the Yorkshire and The Humber region was estimated at 5.48 million people, 7th largest of the 9 in England. 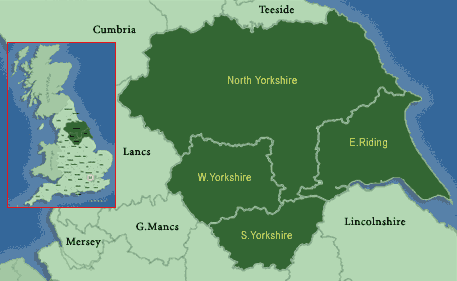 Is anyone famous from Yorkshire?
Quite a few actually, from the annals of history we have explorers such as Captain James Cook, who of course made the first recorded European contact with Australia. Around 160 years later Amy Johnson CBE was the first female pilot to fly solo to Australia from England. Leader of the campaign to abolish slavery, William Wilberforce himself was also a native of Yorkshire and one of its MPs.
We've also produced authors such as the Brontë family and Alan Bennet, actors/actresses such as Dame Judi Dench, Sir Patrick Stewart and Sean Bean, and in recent years Yorkshire has also proven to be a sporting powerhouse with Nicola Adams, the Brownlee brothers and Dame Jessica Ennis-Hill also coming from the region.

What food comes from Yorkshire?
We couldn't talk about Yorkshire without everyone's favourite roast accompaniment, the Yorkshire pudding. The first recorded recipe was produced in 1737, originally called "a dripping pudding" as it used the fat that was collected in a dripping tray while roasting meat. Since then it has risen in popularity and now there is even a Yorkshire pudding day celebrated in the UK and in America. Yorkshire has also created the Yorkshire Curd Tart, Wensleydale, Ginger Beer and Liquorice.
Yorkshire also has six Michelin-starred restaurants, more than any other region outside London: The Black Swan in Oldstead, The Old Vicarage in Sheffield, The Yorke Arms in Ramsgill-in-Nidderdale, Box Tree in Ilkley, The Pipe & Glass Inn in South Dalton, and The Burlington in Skipton. 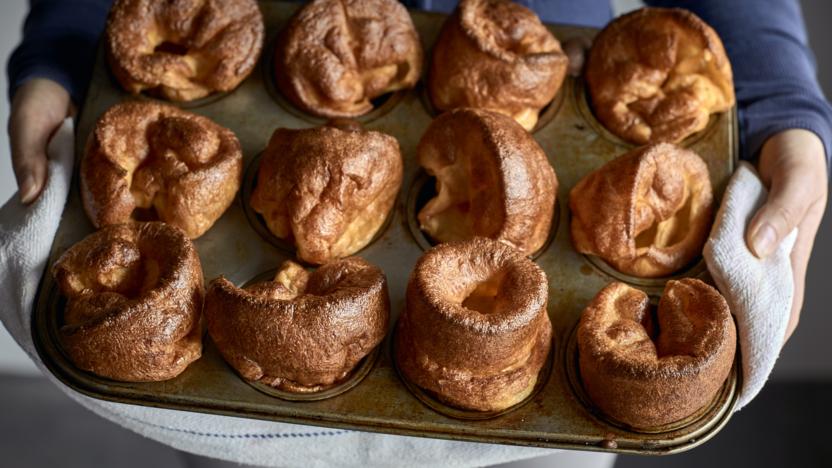 While our holidays are all based in the French Alps we do like to bring some of our traditional Yorkshire values out with us to France to give you the most comfortable stay possible. We hope you have learned some new, exciting Yorkshire facts today and maybe you'll join us tonight in celebrating with a Yorkshire pudding or three!