'Rosie and Emily were absolutely exceptional. Great cooks who clearly put a lot of effort and pride into the meals, they were both great to have around too. Absolutely faultless, made the holiday brilliant .'
Catherine, Chalet Bellevarde, March 2017
Book online now 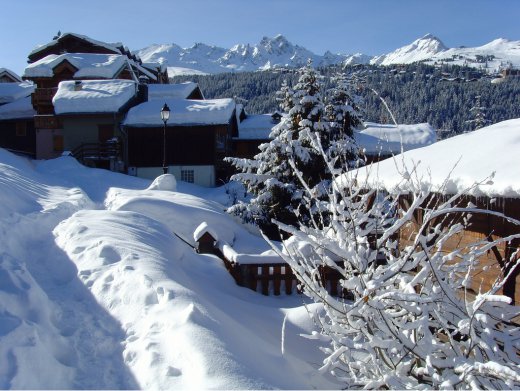 L'Éclipse has been revealed as the name of the competition piste in Courchevel for the 2023 Ski World Championships.


Courchevel and Meribel in the 3 Valleys ski resort in France are due to host the 2023 Alpine World Ski Championships. It is the first time the organisers, the International Ski Federation (FIS), have chosen a joint candidate to host the competition.

In the history of the Championships, which started in 1931, France has only played host a handful of times. Courchevel and Meribel beat rival contender Saalbach in their bid to host the event. The last time the competition was in France was over 10 years ago, in Val d’Isere.

In 2023, Courchevel will host the men’s event whilst Meribel will stage the women’s and team events. The Courchevel piste will be based around the steep and challenging piste, Jockeys, which follows a stunning tree-lined track through La Tania, down to Le Praz. 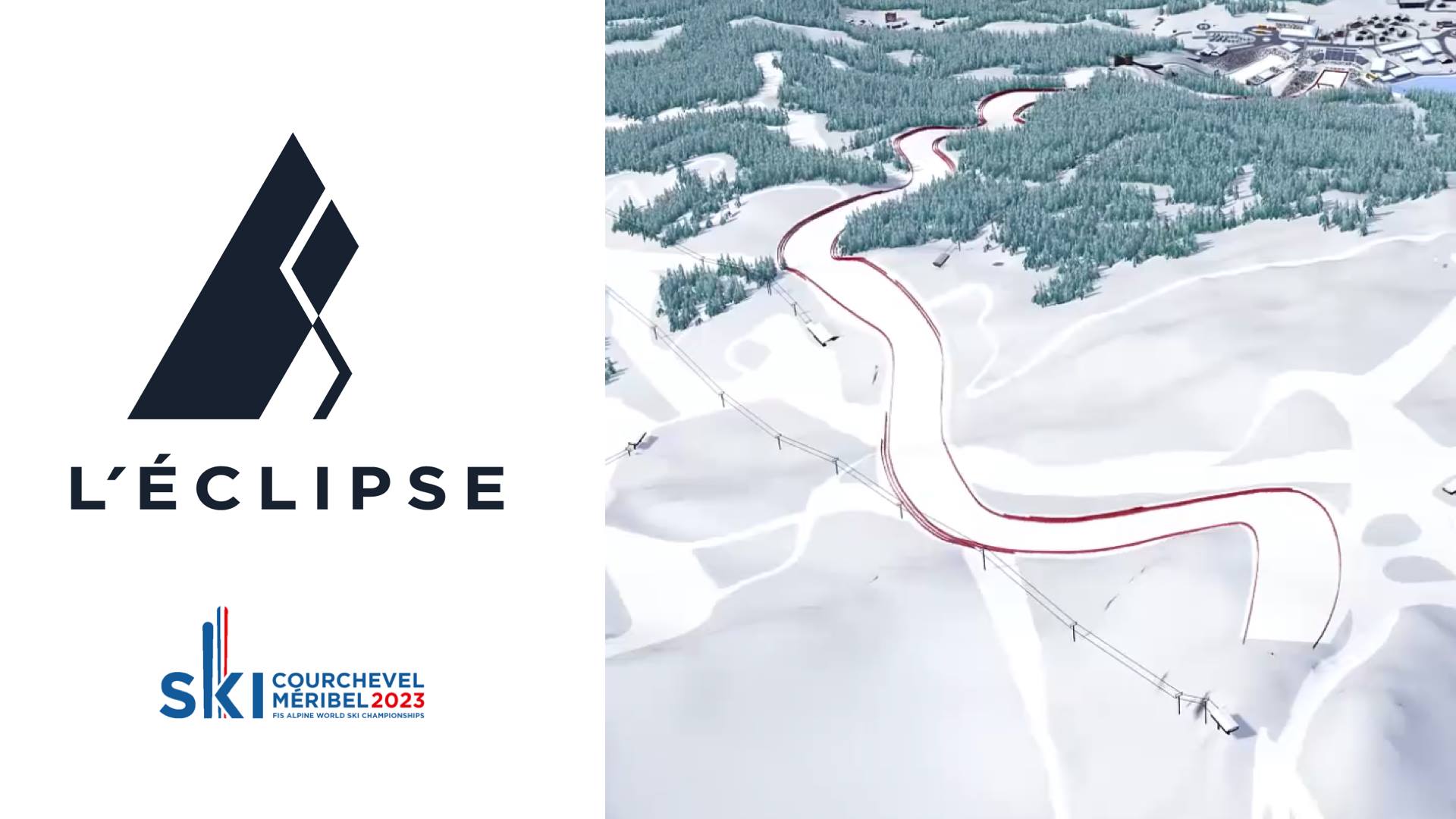 Groundworks commenced this summer on the re-shaping of the run. The piste is now much wider and has been flattened to have a more fluid and steep descent. It will be a more technical and challenging black run, just over two miles long and 970m vertical drop.

If you’re an adrenaline junkie, you can look forward to trying out the piste yourself before the racers get there as it will be open to enjoy this winter. However, if you think that’s best left to the professionals, there are lots of more gentle slopes nearby (and restaurants for a mulled wine…)

Courchevel is already world-renowned as a high-class resort with modern ski lifts and amenities. Nonetheless, even more improvements are on the way in preparation for the competition. Last year we saw the opening of the impressive Alpinium with a modern gondola in Le Praz and we’re expecting to see similar developments higher up the mountain in Courchevel 1850 shortly. 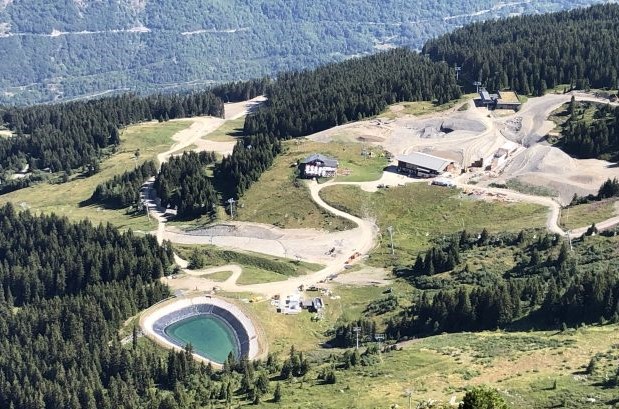 With the world’s best skiers going to be there, and a global TV audience expected to be around 600 million, the local events organisers will be sure to put on an exceptional show. Courchevel is used to holding the Womens’ World Cup race each January and Meribel held the Alpine World Ski Finals in 2015.

The much-anticipated event will be taking place from the 6th-19th February 2023. Until then, works will continue in resort to shape the pistes, modernise the resort and plans will be underway to stage the world-class event. We will be excitedly waiting to clip on our skis to try out the new race track too! 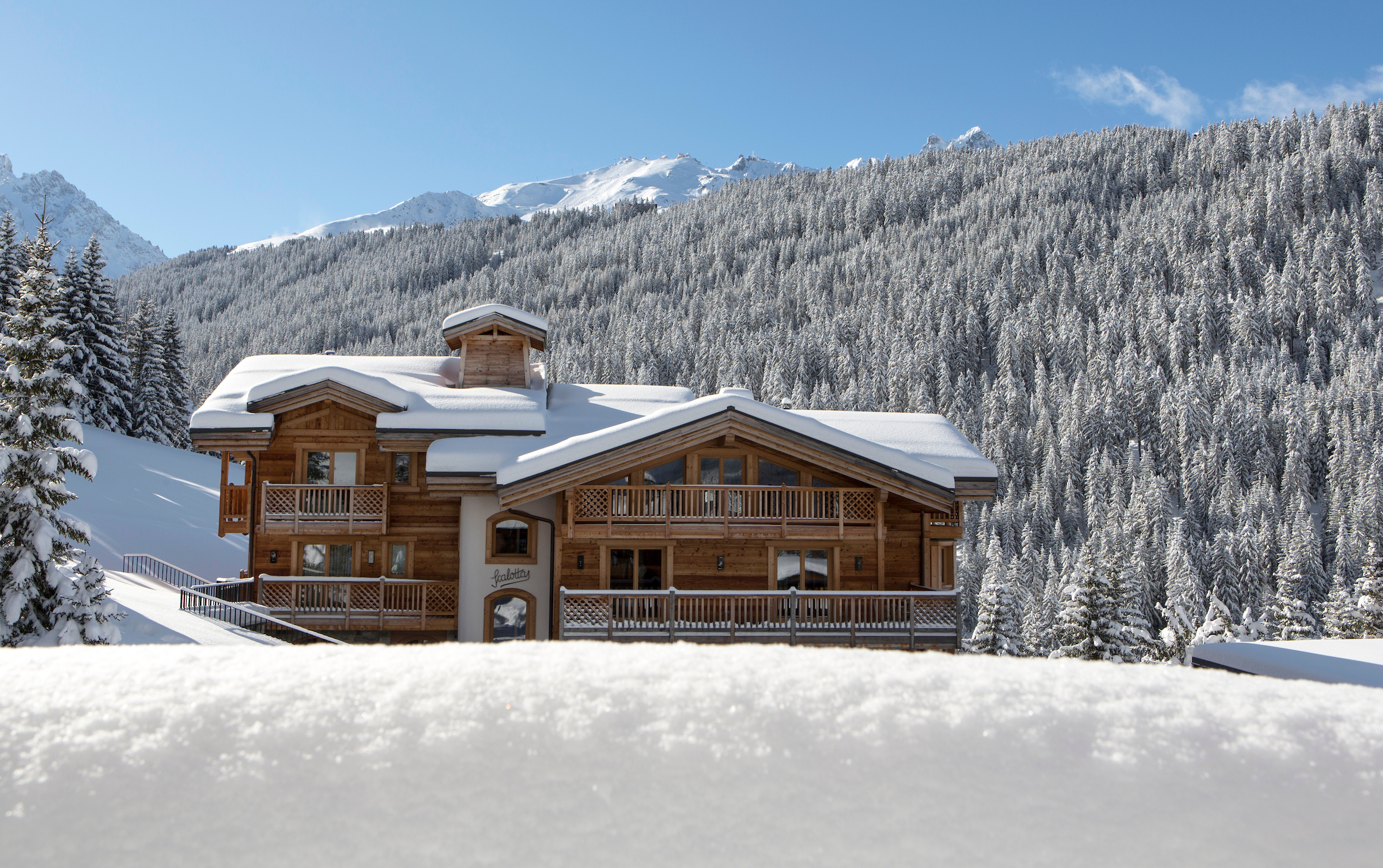